—The Personal, Regional, and Global Expansion

Of God's Kingdom Through His Manifest Presence. 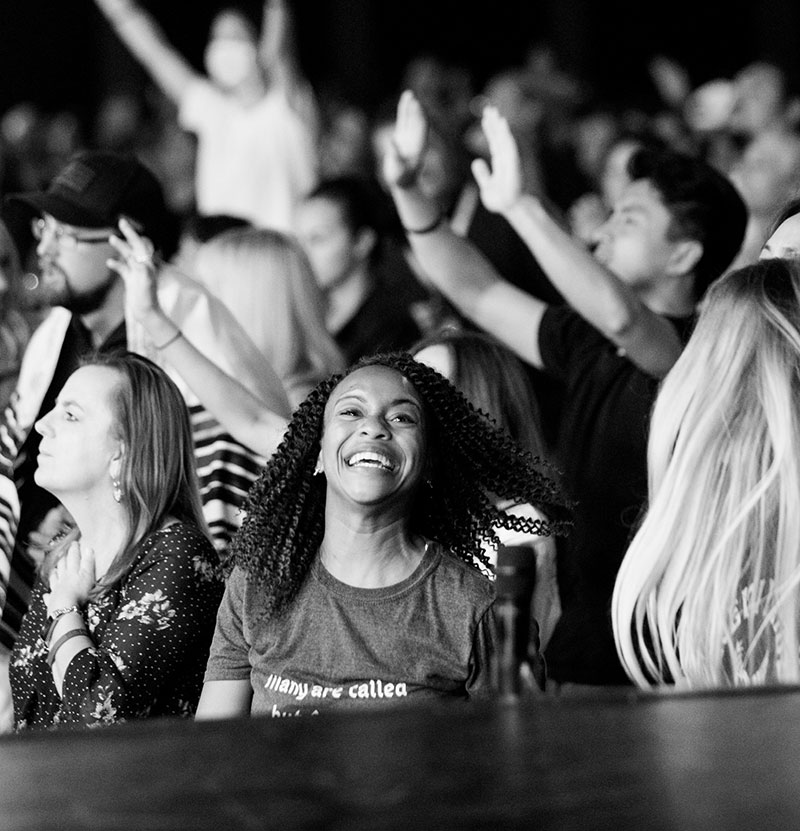 Bethel is a congregation rooted in the love of God and dedicated to worldwide transformation through revival. The Lord has given us a mandate to be a resource center to impact cities and nations. We believe we're on the edge of the greatest revival of all time.

We are a vibrant family of hope-filled believers who deeply experience the love and presence of God and partner with Jesus to express the joy and power of His kingdom in every area of life. At the center of our gatherings is a pursuit of God's presence, where our hearts are transformed and launched into our destinies. We are excited to run with you and pursue God's presence until the earth looks like heaven.

We welcome you to join us in this adventure!

A History of God's Faithfulness

Bethel Church started their first gathering by Robert Doherty in a private home. This intimate gathering was the foundation of a global movement.

Under Pastor Doherty's leadership, the church outgrew their home and moved to a new location on Magnolia Avenue.

Bethel acquired and dedicated a new facility on Bechelli Lane to house the growing congregation.

M. Earl and Darliene Johnson became the pastors of Bethel Church. Earl is the father of Senior Leader Bill Johnson.

Ray and Rebecca Larson were called to pastor Bethel Church. The church grew to an estimated attendance of 2,000 and relocated to its present site (College View Road).

Bethel Church established King’s Kids Christian School out of a desire to disciple children in the way of the Lord. Ray Larson, senior pastor at that time, led the school during its first years. The school was located at the former church site on Bechelli Lane. The school later is renamed Bethel Christian School.

Bill and Beni Johnson became the pastors of Bethel Church.

Bethel opened the Transformation Center, which annually gives over 11,000 hours of ministry towards inner healing and personal transformation.

Bethel completed the construction of the Alabaster Prayer House.

Danny and Sheri Silk moved to Redding to become a part of the Bethel Senior Team.

Bethel Music was founded by Brian and Jenn Johnson to steward songs coming out of Bethel Church. Bethel Music now reaches 2 million+ monthly listeners and over 4 million through social media.

BSSM established the City Project Team. Since 2015, over 12,000 hours are given annually towards practical city improvement projects.

Eric and Candace Johnson become the Senior Pastors of Bethel.

Bethel acquired the Lake Blvd facility, home to many Bethel ministry offices and the Transformation Center.

Bethel Church purchased the Collyer property, preparing for the future expansion of Bethel.

Jesus Culture moved to Sacramento, CA and started their own church.

Bethel School of Technology founded to equip kingdom-minded believers for in-demand IT careers.

Read our cornerstones, statement of faith, and more.