Richard Gordon was raised in South Africa where he married his beautiful wife, Libby, and completed his BSc in Computer Engineering and MA in Electronic Engineering. He has had the privilege of working alongside some of the world’s best tech companies. Richard and his wife pastor at Bethel School of Supernatural Ministry (BSSM). Richard is also the Revival Group pastor over Bethel School of Technology. His dream is to raise up world-changers and influencers like Daniel who will shape and shift culture, encountering and ushering in the presence of God wherever they go. He comes alive, igniting the potential in people around him and seeing the Glory of God move across the earth! 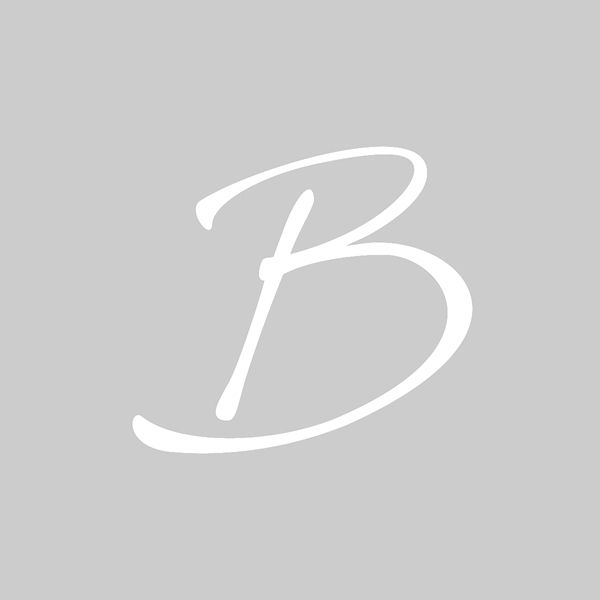