A graduate of the Arts Educational Schools in London, Fabiano has worked as an actor, writer, director, and producer for over 20 years.  Some of his theatre credits include South Pacific (Peter Darling, Tony Award Best Choreographer), The Boyfriend (ULTZ, Olivier Award Best Director), West Side Story, and Romeo & Juliet (both with James McAvoy). On film and TV, Fabiano has worked with Angelina Jolie, Gerard Butler, Parminder Nagra, and more. He recently co-produced the movie Unplanned due for release in March 29, 2019.

Passionate about training creative revivalists who perform in the Presence from their true identity, he created the Dream Circle, a technique allowing actors to take risks in a safe space. He wrote, produced and directed an new adaptation of a Christmas Carol for the Redding Civic Rep.

Fabiano is the lives in Redding with his wife, Claire, and children Bella and Joshy. 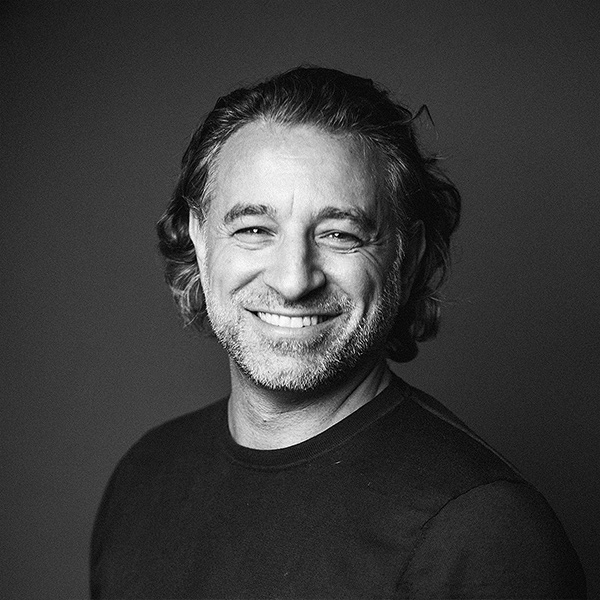