Elizabeth and her husband, Doug, have been at Bethel Church, Redding since 2013. Alongside Ken Williams, she is co-founder of Equipped to Love and CHANGED Movement, two organizations with a primary focus on the LGBTQ issue and those who have been impacted by it. Elizabeth also teaches at the Bethel School of Supernatural Ministry, and is a member of the Moral Revolution team. She holds a master’s degree in Theology.

Elizabeth is passionate about the intersection of LGBTQ and Christianity in our culture and assists those wishing to engage and better understand the complexities of sexual and gender identity. Her heart is to see the LGBTQ community fully reconciled to God and to explore compassionate means of connection to those who disagree with Christian beliefs.

As a young woman in her 20s, Elizabeth “came out” as a lesbian and attended seminary openly gay. In the early 2000s, she lobbied for gay marriage and the ordination of LGTBQ-identifying individuals and ministered among gay-identifying youth, espousing a theology that embraced homosexuality. She later served as a youth pastor in a small rural community where an encounter with Jesus radically shifted her perspective. The love of God drew her into a revelation that fueled an unexpected journey out of the gay community and transformed her life. Today, she no longer identifies as lesbian and has been married to her husband, Doug, for since 2005. 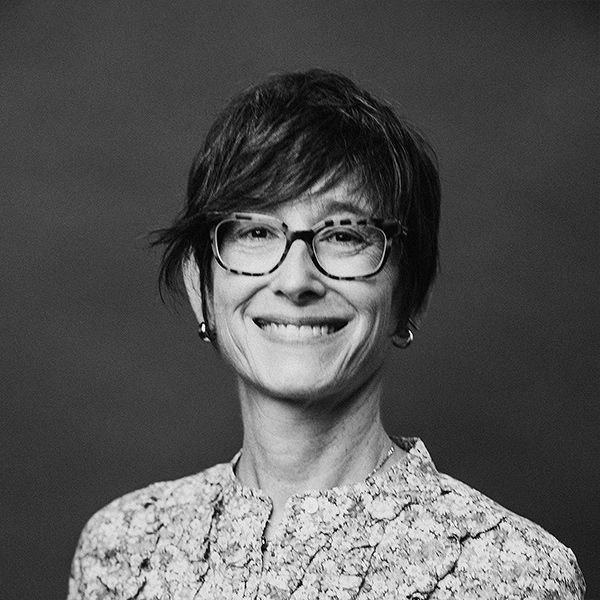