David Noroña has over 25 years of experience as an award-winning actor, writer, director, and producer, as well as numerous theatre, film, and television credits, including Jack Ryan (Season 2), I Can Only Imagine, Designated Survivor, The Mentalist, One Tree Hill and Jersey Boys . He’s also written, directed and produced two films for Bethel Music: Bright Ones, the musical, and the documentary Heart and Hands: Iraq. He is one of the founders of the Bethel Conservatory of the Arts (BCA). His greatest achievement is his marriage to Lisa Noroña (20 years and celebrating) and his four children: Zion, Night, Isaiah, and Talita Grace. 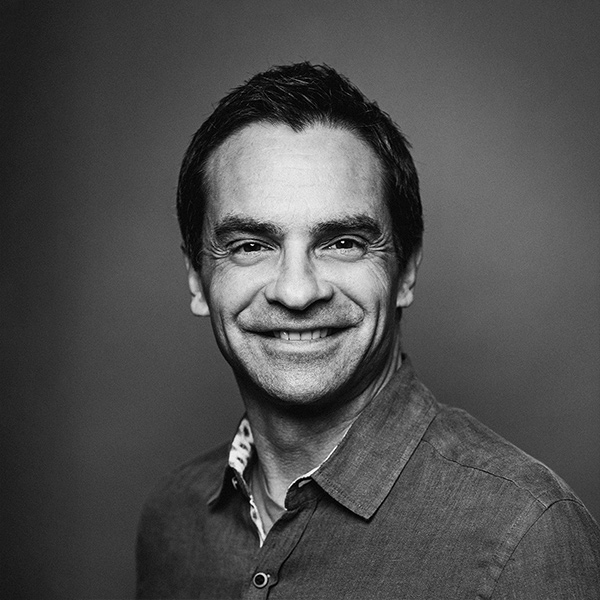