Dave Hill is the founder of HeartSmart, a curriculum that supports over 500 public elementary schools around the world in building a resilient and healthy culture. Prior to this, Dave worked as a Children’s Pastor for over a decade, both at St Andrew’s, Chorleywood and Ivy Church, Manchester. Alongside bringing strength to these churches, he supported and trained many children’s pastors around the UK and consulted for various Christian production companies in their aim to reach children, including OneHope and UCB.

As well as church ministry, Dave has a passion to create resources that bring emotional health and hope to children around the world. He has spent several years in production at Children’s BBC and various independent production companies before starting his own company, Hilltop Media that is based both in Redding, California and in Chester, UK.

Dave’s work career began with several years as an actor at Riding Lights Theatre Company as well as various TV presenting roles. He also worked as a trainer and speaker, usually with teachers in the area of emotional health and growth mindset.

Originally from the United Kingdom, he now lives in Northern California with his wife, Jules, two girls, Melody and Jasmine, and Lola the dog! He is passionate about instilling love in the hearts of children and equipping them to build a compassionate and courageous internal dialogue. He believes this comes from truly knowing the God of power and love is with them always! 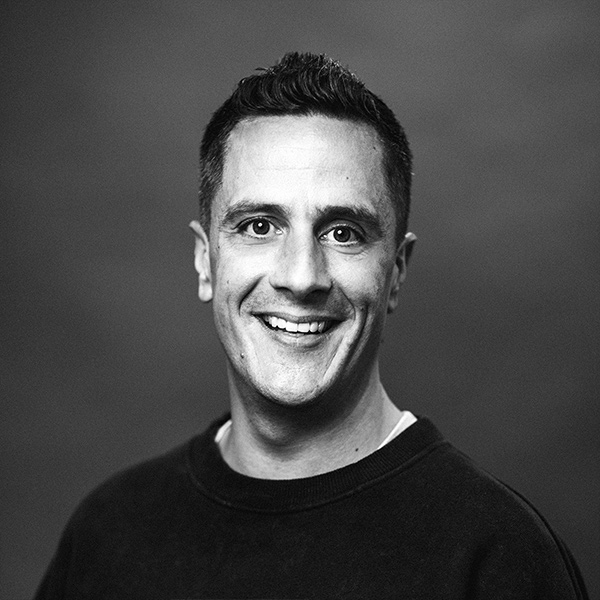