Brian Johnson is on the Senior Leadership Team of Bethel Church in Redding, California. He and his wife Jenn are the Senior Worship Pastors of the local church, Bethel Redding, and Senior Overseers at WorshipU on campus. They are the founders of Bethel Music.

Brian was raised by his parents, Bill and Beni Johnson, to make worship and praise before God his life’s greatest pursuit.

Brian Johnson is a co-founder of Bethel Music and Bethel Music Worship school, headquartered in Redding, California. He is also a musician,  songwriter, singer, and speaker. Brian has been an executive producer and songwriter for over 16 albums by Bethel Music that have influenced the culture of worship across the global church.

Bethel Music has released 16 corporate worship albums, the most recent release being Homecoming (2021), each album carrying a unique theme and expression of worship to inspire and unite the global church. In 2021, the label was nominated for 6 Dove Awards, taking home the awards for “Worship Recorded Song of the Year” for “Graves Into Gardens”, “Contemporary Gospel Recorded Song of the Year” for “joyful”, and for “Songwriter of the Year (Artist)”. In 2019, they were nominated for 14 and awarded 8. In 2019, Cory Asbury’s “Reckless Love” was nominated for a Grammy, as well as an ASCAP Christian Award for “Song of the Year. In addition, the label was awarded three other ASCAP Christian Awards including “Raise A Hallelujah” from their album VICTORY (2019) which reached Christian Radio’s #1 single of the year, and “Stand in Your Love” reaching #2 on Billboard Christian radio charts.

Brian is featured on Bethel Music’s most recent album Peace, Vol. II (2021) singing “Battle Belongs” alongside his wife, Jenn and in Homecoming (2021), singing “Hymn Of Heaven”.  His latest single “God of Revival”, co-written with Phil Wickham, is a fervent prayer and cry for the God of revival to awaken us again and pour out His Spirit on our families, cities, and nations. “God of Revival” was the first single to be released as part of Bethel Music’s Revival’s In The Air (2020) album. In 2021 Brian was nominated for two GMA Dove Awards, “Worship Recorded Song of the Year” for “Battle Belongs” and “Worship Album of the Year” for Homecoming. In 2019 he was nominated for three Dove Awards including “Living Hope” which he performed at the award show alongside Phil Wickham. His song “One Thing Remains”, was awarded #1 song for ASCAP Christian Music and #1 Radio Single in 2013. Brian authored his first book, When God Becomes Real, in 2019 about his journey out of a 6-month nervous breakdown. Brian has written and been a part of several anthem songs sung by the global church such as “Forever”, “No Longer Slaves”, “Ever Be”, and “God I Look to You”.

Brian is passionate about combining expert musicianship and songwriting with prophetic worship. Together, with his wife Jenn, they  raise up worshipers who take hold of their true identity and pursue intimacy with God above all else. 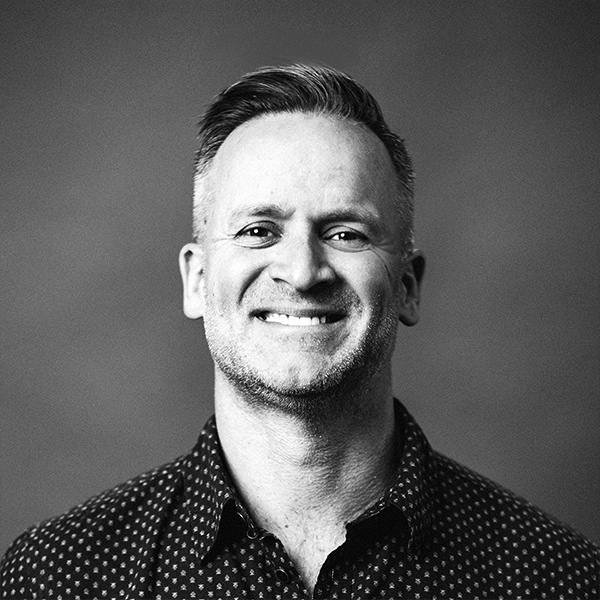