War against Ukraine was declared February 24, 2022 and since then we have seen the largest refugee crisis to hit eastern Europe since World War II. Currently more than 6.5 million people have been displaced or have fled the country. Bethel Global Response began their work on the ground seven days later and hasn’t left since.

Ushered forward by the passion of the local church to mobilize and be the solution to their people’s needs, Bethel Global Response, in partnership with Mercy Chefs, began to establish a distribution pipeline for food to be purchased in mass quantities and be driven in trucks to the farthest eastern parts of Ukraine. Once in the country this food was received by pastors who in turn then got it to the families hiding in bomb-shelters, subways, and underground bunkers. These local shepherds have continued to unsure the neediest people are looked after and taken care of.

As of the time of this writing, over 1,500,000 pounds of food has been distributed in Ukraine. We continue to press into these hard hit towns knowing now more than ever our timeliness is critical. It has been almost 50 days since normal supply chains stopped in Eastern Ukraine.  Thousands have benefited from this initiative and our prayers and heart continue to stand with those suffering in the midst of this crisis. 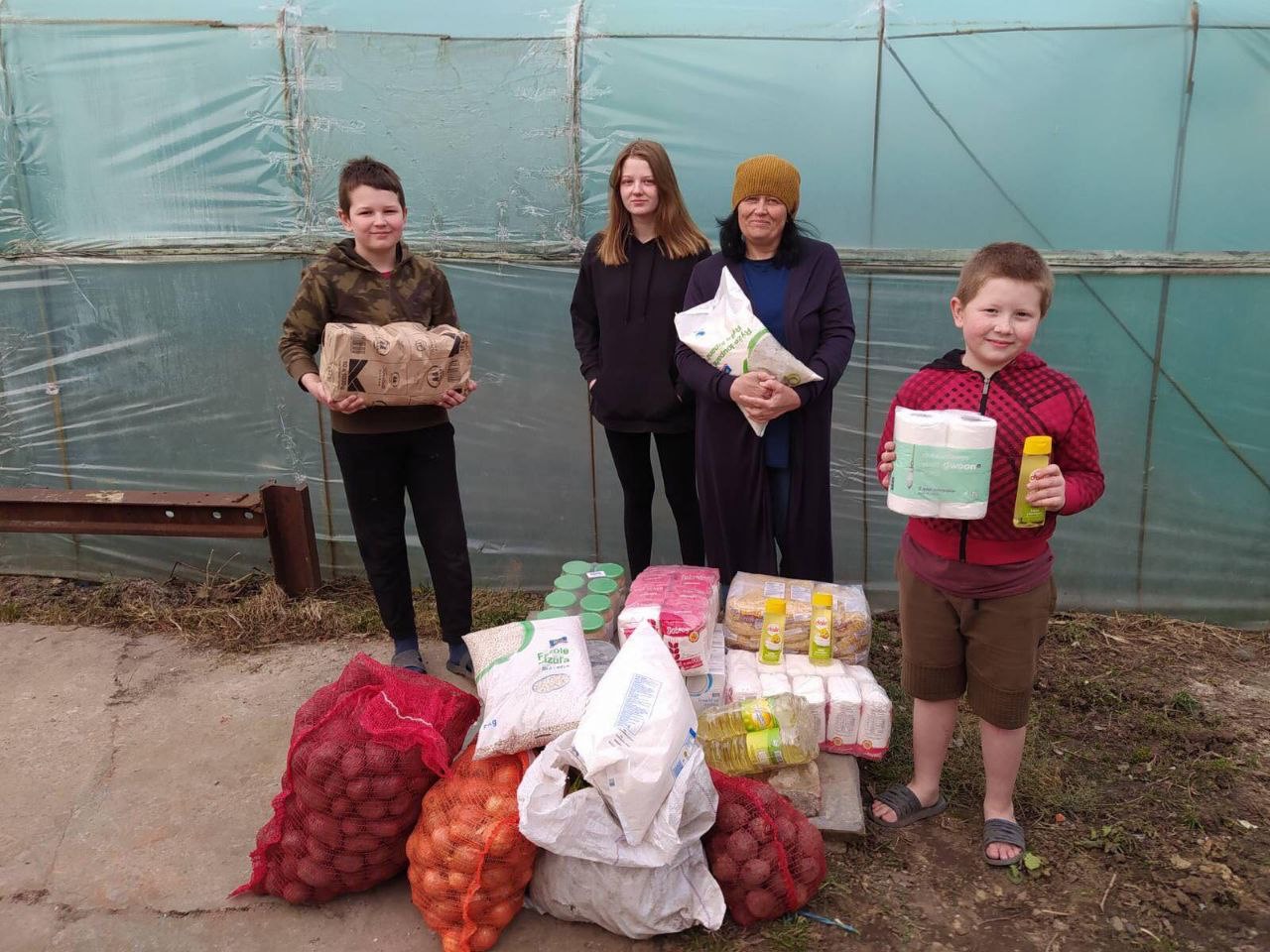 Bethel Global Response oversees a team of over 1,000 people who are trained to respond to disasters. While carrying the atmosphere of heaven, we tangibly display the love of Jesus by meeting physical needs through ash outs, relief and recovery training, food distribution, and more. We meet people in moments of crisis with hope and love. Through these divine opportunities, we see life restored and people beginning to dream again.

2021 wildfires created an ongoing need for regional and local recovery.

In a second deployment as the Dixie Fire still burned, Bethel Global Response were able to coordinate meeting the sifting needs of over 130 families with another disaster response agency in the field, Samaritan's Purse.