Scott and Marisa Smith have been ministering for over 45 years to the people of Spain where only 0.4% of the population is evangelical. Though facing many challenges in this western European country, they now are experiencing God’s moving in Spain as never before.

Scott and Marisa have been church planters for most of those years, starting four churches that they pastored themselves and have been vitally involved in the planting of around 65 others throughout the nation. The Smiths find themselves in a position to accelerate and facilitate the birth of new congregations on Spanish soil.

For many years now, Marisa has served as the President of the Bible in Spain. The Bible school is an essential aspect of the preparation of church leaders. At the present time, it is functioning at full capacity.

The desire of the Smiths to enrich and enhance the ministries of individual congregations in Spain has led them to be involved in ministries on a national level. Currently, they are developing an emphasis on the arts in the church and in evangelism. For the last six years they have organized seminars to incorporate art in ministries and expositions at the Spanish General Council of sculpture, painting, photography and poetry. The reception has been stunning.

The Smiths started a church in Palencia, Spain, a city of about 80,000 people and previously they pioneered another church in Valladolid, a city of 400,000 people. Opening a storefront church, they began having services, preaching in the street, handing out tracts in the market place and engaging in one-on-one personal witnessing.  Both congregations were turned over to young Spanish couples to pastor.

The Smiths organized the National Youth Department, The Preachers Kids Association Department of Foreign Missions for the Spanish church, and other ministries to strengthen the congregations in this very needy country. 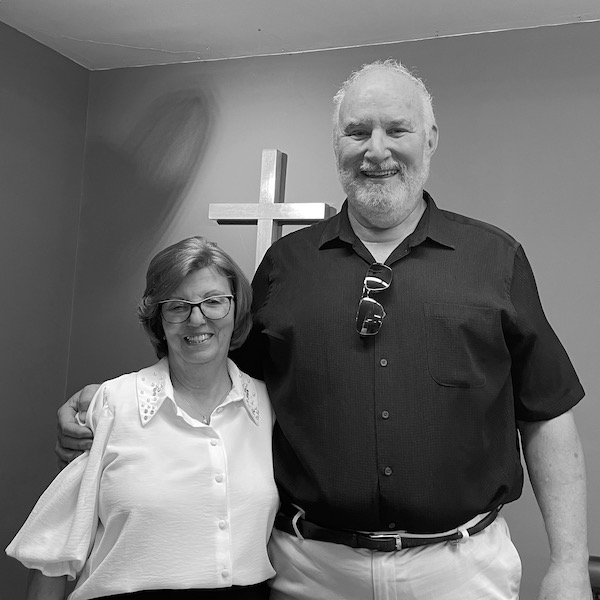