Karen and I both grew up in Africa as missionary kids. In 1994, we returned to Africa to work with the church in Tanzania. From the beginning of our ministry we have had a passion for seeing the gospel taken to those who do not have access to it. For 18 years, we worked with the Tanzania Assemblies of God in strategically planting churches in the least reached areas of Tanzania and with developing a missions program to send Tanzania missionaries out of the country.

In 2014 we were asked to join the leadership team for Africa, maintaining our engagement with Live Dead but also adding continental strategy and initiatives to our portfolio. Since that time we have helped to develop strategic engagement plans with all of our missionaries across the continent. We are focusing on being better stewards of our resources, more effective in our engagement and have greater accountability. We also have the privilege of working with different initiatives like Africa’s Children, Urban Tribes, and Africa Rise. We count it  a privilege to serve God in Africa.

As of 2020 we have the privilege of serving missionaries in the East Africa and Indian Ocean Basin. We work with teams ministering in 9 countries doing a range of work from partnering with and strengthening national churches, frontline church planting among the unreached, and urban church planting in gateway cities. 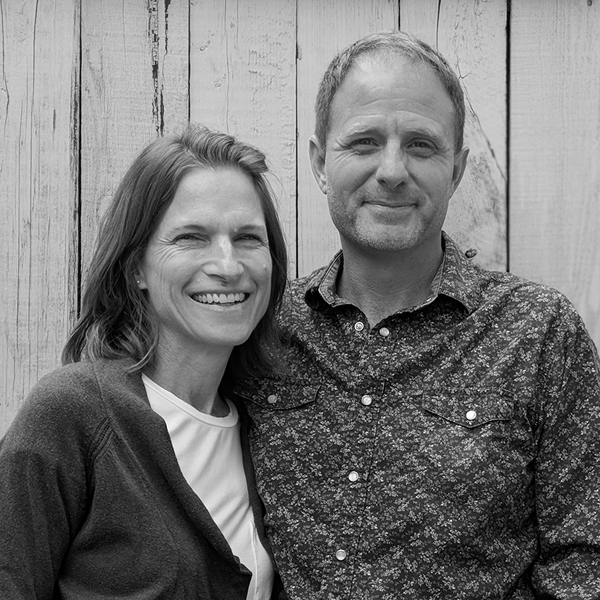