During the following years God molded their commitment to evangelism, discipleship, church planting, leadership, pastoral and missionary training, media ministries, and editing educational materials into a focused thrust that always seeks to: 1) Glorify the Lord Jesus, and be empowered by the Holy Spirit, 2) multiply ministry by empowering the Latin-Americans to fulfill God’s purpose in their lives and in the world, 3) make sure all have a chance to understand God’s love and purpose in all segments of society in cities, towns, and tribal villages and then multiply again to produce fruit that remains and grows in future generations.

In the early 1980s, Judy’s involvement with missionaries, Charles and Linda Stewart, and other Colombians in puppet ministry in Colombia expanded with the invitation to join an international team with other Colombians and work under Joe and Margaret register to develop, write, edit and produce Christian children’s programs for TV (called “Lugar Secreto”, and radio for Spanish speaking Latin America. This pioneer effort was carried on for 12 years. Also, to children, they were involved in evangelism and feeding programs in poor neighborhoods in large cities, in a fishing village, and among the Wayuu tribe. Children are a heritage from the Lord and the future leaders.

Those whom God calls must be trained and empowered to fulfill their ministry. Besides what they learn in the local church, seminars are taught, and the Bible School classes organized across the North Coast of Colombia teachers, trained and sent, curriculum organized, and much more. In 1982, Judy founded the Bible Institute of the Caribe with its center in Barranquilla. After some years, a building was constructed by Steve and growth in the student body continued until they enrolled over 1,400 active students in 46 extension centers (usually local churches). Then several other regional Institutes were given autonomy to develop even more in their geographical areas. All of this is now led by the national church although Judy continues to be on the Seminary Board and involved in other ways.

Materials must be developed and training given across Latin America. Besides having written one and adapted two ICI Christian Life level study books, Judy has been very involved in writing and editing post-Bible School educational materials for Latin American AG and has continued in this multiplier ministry for many years.  From 1982 to 2014, she was a member of the roving faculty of ISUM which in English is the Latin American Advanced School of Theology, for post Bible Institute studies across Latin America. In the year 2000, she earned her Ph.D. in Intercultural Studies from Fuller Theological Seminary.

Steve was a beloved friend, counselor, mentor, example, and leader to many all over the world and especially in Colombia.  His greatest passion was that those that have never heard the gospel be given the opportunity to know, love and serve Jesus.  He lovingly mentored Colombians to accept the challenge to become missionaries to their own ethnic groups and to other nations. The Lord called him to his heavenly home in July, 2011.

As a widow, the Assemblies of God World Mission maintained Judy´s missionary appointment and, as of January, 2012, she now lives in Bogotá, Colombia, South America as a missionary ministerial- level educator.

Faith & Action Series ministerial training textbooks are used in over 900 Bible Schools in Latin America and in many other countries around the world.  After writing the F&A textbook for Missions 2, “Cross-Cultural Communications” (see www.faithandactionseries.com), Judy’s ministry has been mainly centered around coordinating the multi-international Spanish translation team for the Faith & Action ministerial training textbooks.  This has been an exceptional fit during 2020 and 2021 since the work can be done on-line. 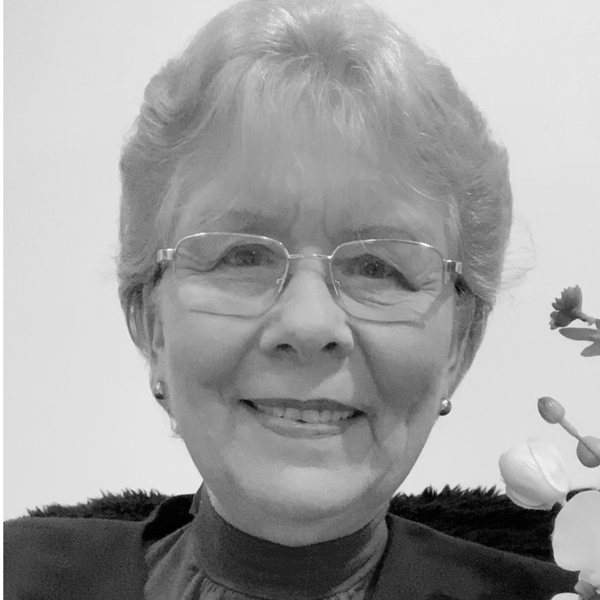