In 1979, Dave served for two years with Operation Mobilization in India, Pakistan, and Europe in a ministry of discipleship training for Indian workers and evangelism with Muslims and Hindus. Pam and Dave met at Bethany College of Missions and graduated in 1982 with BA's in Missions and Theology. They were married in October of 1982. After marriage, Dave and Pam went with OM to India and Pakistan in 1983-85 to lead OM's base for training, outreach/church ministry, hospitality and administration in New Delhi, India. They served for two years in Bangladesh (1986-88), where Dave was the Director of an OM training program for Bangladeshi young men from Hindu and Muslim backgrounds. They worked for two years (1988-90) in Pakistan, along the border of Afghanistan learning the Afghan Dari language and culture. After eight years of ministry, they took a sabbatical, and Dave did an MA in Intercultural Studies and Missions at Wheaton Graduate School (1990-91). While at Wheaton, they agreed with OM leaders to pioneer a new ministry in Tajikistan.

In August 1992, they felt God leading them to start a new organization called the Central Asian Development Agency (CADA). From 1993-2006, Dave and Pam’s team helped start four registered churches and many home groups for the new Tajik believers. In 2001, they started a new ministry in Afghanistan that has grown to a team of 15-20 staff working in three cities and in rural areas. In January 2004, they started a new ministry in Iran working in disaster relief with earthquake victims and with Afghan refugee women and their families. Today, Dave and Pam serve as regional Leaders for OM’s ministries in Central and South Asia, overseeing the ministries in Iran, India, Pakistan, Bangladesh, and 10 other countries. 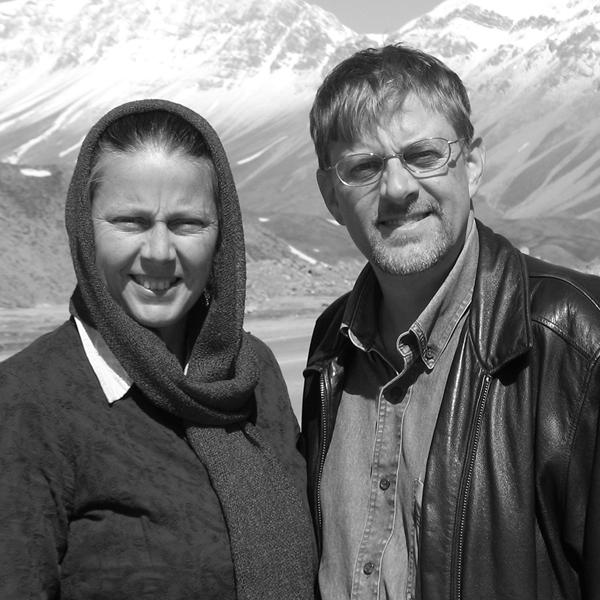