Bill and Ky Prevette have been involved with Assemblies of God World Missions (AGWM) since 1985. They began their missionary work in India, Singapore, and Indonesia with Asian Teen Challenge. Bill earned an MA from  the Fuller School of World Mission in 1987 and worked with urban youth and gangs in Los Angeles.

In 1988, they were appointed as AGWM missionaries and moved to Bangkok, Thailand and spent the next 10 years living in Thailand and Cambodia. They led church planting, compassion projects, and ministering to young people and women at risk from human trafficking.  They then spent three years working with Mission of Mercy (now One Child Matters), an organization that sponsors 70,000 children in 35 countries.

In 2002, the Prevettes moved to Bucharest, Romania where they served as the country moderators for the AG Field Fellowship, led the board of Teen Challenge, and did research with over 30 Christian agencies serving children at risk in that country. While living in Romania, Bill completed a PhD with the Oxford Center from Mission Studies (www.ocms.ac.uk).

After completing the PhD in 2008, the Prevettes based in Oxford, England, for the next 12 years.  Bill supervised over 30 PhD candidates from Europe, Latin America, Asia, and Africa. Ky completed training as a spiritual director with the Diocese of Oxford and currently works with the European Prayer Initiative, leading retreats for missionaries in Europe. Bill and Ky travel internationally, working with ministries and missionaries in Oxford, Eastern Europe, Africa, and Southeast Asia.

They continue to be involved in training, mobilizing and equipping leaders and churches that are working in difficult and marginalized communities. “We are committed to holistic transformation that is promised in the Good News of the kingdom of God. We are particularly concerned about the needs of exploited, oppressed, and at-risk children, youth, women, and men.” 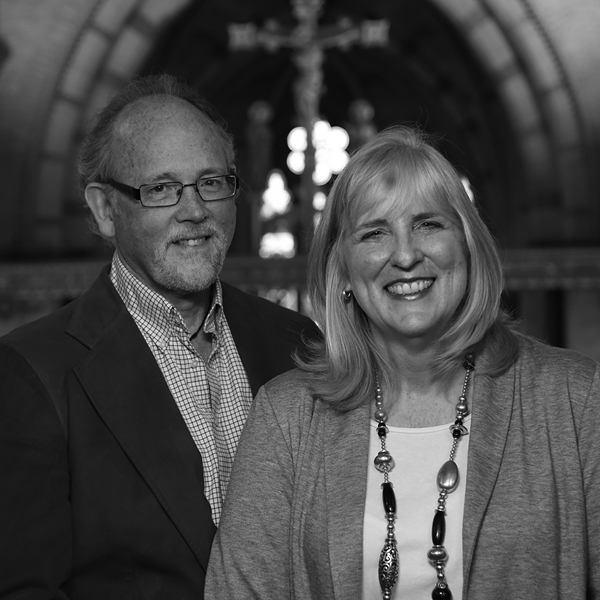