Originally from Australia, Ben Fitzgerald was on staff at Bethel in Redding for several years when, in 2014, Jesus showed him a vision at a field to take back Europe. After many confirmations, Bethel sent Ben to Germany where he and his team now live and host city-wide events across the continent called Awakening Europe. These events, funded primarily by giving, serve three primary functions: to equip believers to share Jesus with no fear, to unify the church for God’s plan for their nation, and to win many new people to God through mass outreaches. 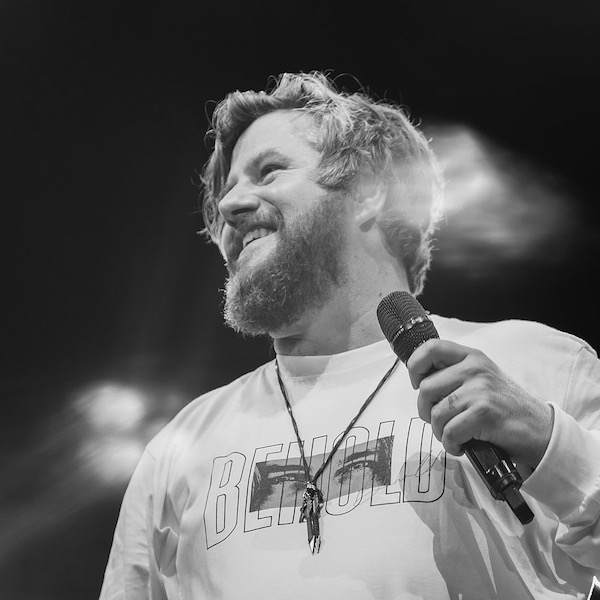