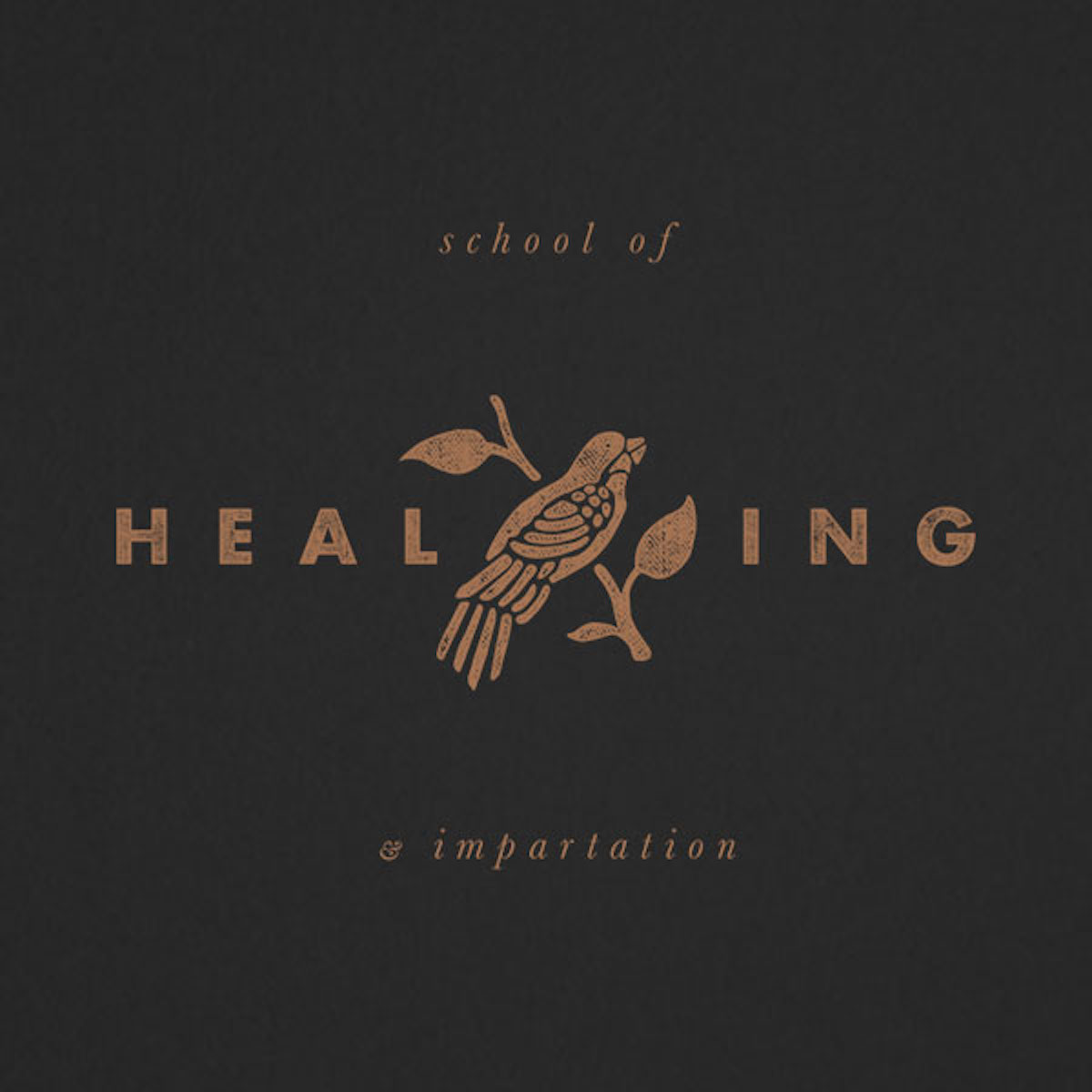 Partner with God to bring heaven to earth through miracles and healing ministry.

Partner with God to bring heaven to earth through miracles and healing ministry.

Join us at the Randy Clark School of Healing & Impartation! This school will model, impart, and empower you—regardless of your level of knowledge and experience in healing—by equipping you to reproduce the supernatural work of the Holy Spirit. It is designed to help you understand what God is doing in our time and encourage you to become God’s vessel who brings heaven’s reality to earth.

Throughout the school, Randy and his team will teach on words of knowledge, the healing prayer model, faith for healing, and the Biblical basis for healing. There will be times of activation, healing prayer, and impartation through the laying on of hands from Randy and his team! We pray you’ll walk away filled with faith to be used by God in healing ministry and see heaven come in the world around you.

Please note, we are only able to provide Portuguese translation for this event.
‍ 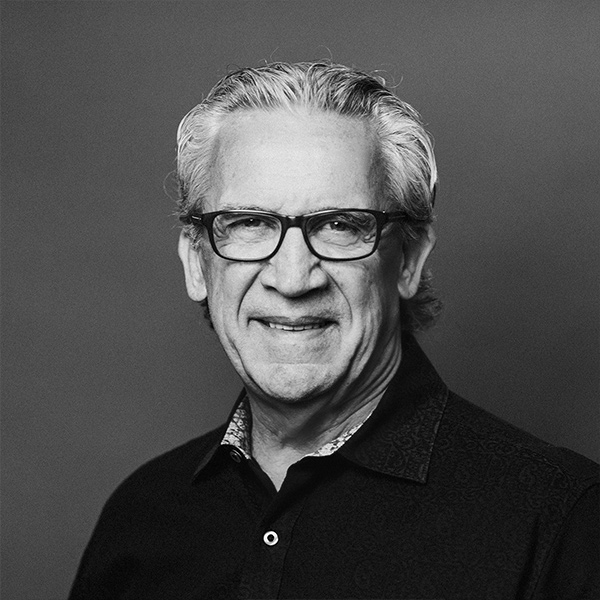 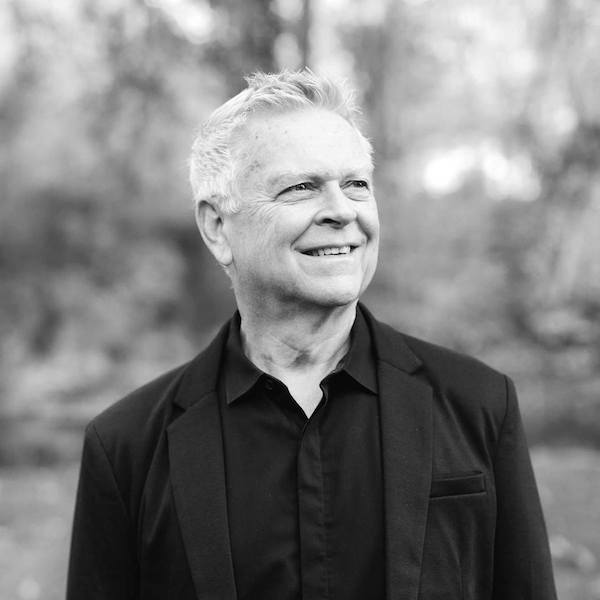 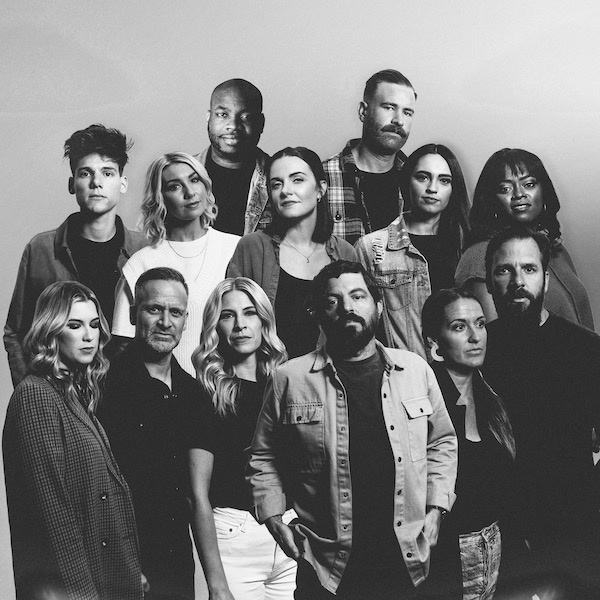 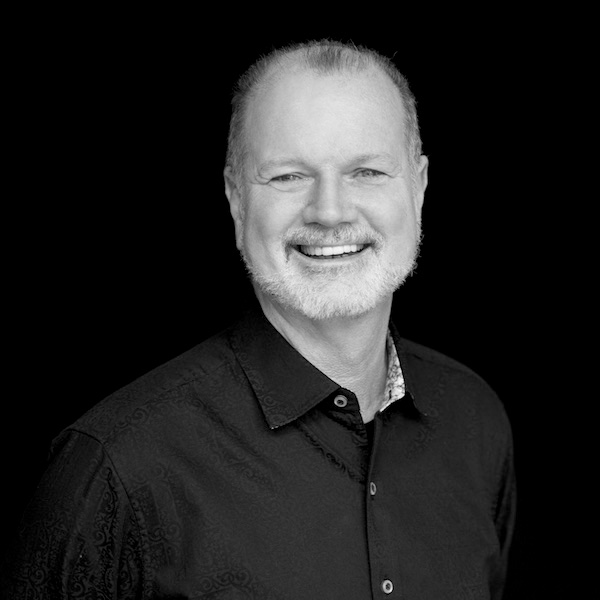 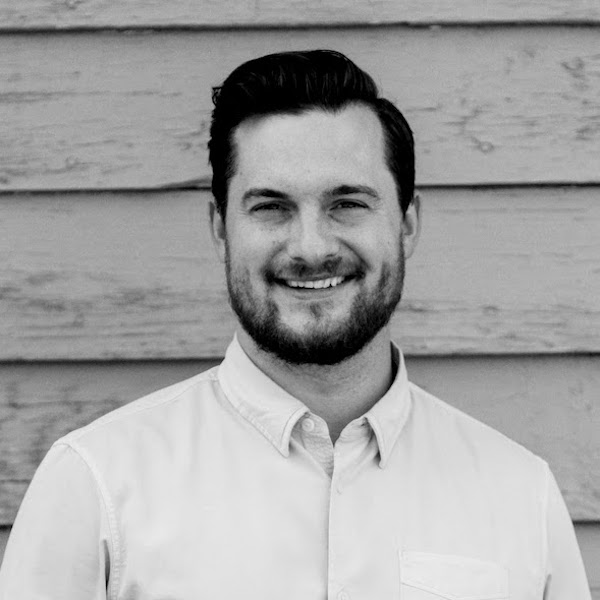 Bill Johnson is the Senior Leader of Bethel Church in Redding, California.

Bill is a fifth-generation pastor with a rich heritage in the Holy Spirit. The present move of God has brought Bill into a deeper understanding of the phrase “on earth as it is in heaven.” Bill and the Bethel Church family have taken on this theme for life and ministry, where healing and miracles are normal. Bill teaches that we owe the world an encounter with God and a gospel without power is not the gospel Jesus preached. Bill is co-founder of Bethel School of Supernatural Ministry (BSSM).

Together Bill and his wife, Beni, serve a growing number of churches partnered for revival. This apostolic network has crossed denominational lines in building relationships that enable church leaders to walk in both purity and power. Their three children and spouses are all involved in full-time ministry and they have 11 grandchildren.

Founder and President of Global Awakening, Randy’s journey of faith illustrates perfectly the saying “don’t despise small beginnings.” The son of an oil-field worker, Randy learned the importance of perseverance, and he continues to grow in his understanding of the ways God uses him to see more of His glory. He is best known for helping spark the move of God now affectionately labeled “the Toronto Blessing.”
‍

With over 44 years of ministry experience, Randy’s heart resides in empowering others to come into their calling and imparting on them the gift of healing. His message is clear and simple, “God wants to use you.” Randy has an M.Div., as well as, a D.Min. degree, and his passion for education extends into his creation of the Randy Clark Scholars program at the United Theological Seminary and the Global Awakening Theological Seminary, created in conjunction with Family of Faith College.

Bethel Music is a worship movement pursuing the presence of God and capturing fresh expressions of worship out of Redding, California. Bethel Music has grown from a local church music ministry to a global outreach made up of a collective of songwriters, artists and musicians. Brian and Jenn Johnson co-founded this movement in 2001; their mission was to raise up worshippers who take hold of their true identity and pursue intimacy with God above all else.

As a small boy, Tom Jones attended a camp meeting service, where his grandfather lifted him high to see the Glory Cloud hovering over the crowds. In that moment, a passion to press into the heart of God and pursue revival was lit. As an adult, this passion was rekindled at John Wimber’s “Signs and Wonders” conference in the mid-1980’s and later by the Brownsville and Toronto Revivals. Tom met Randy Clark in 1999 and this was the beginning of a God-ordained friendship. Tom began traveling with and for Randy in 2000, bringing his church members along to encounter the supernatural with them. Randy eventually invited Tom to come on staff at Global Awakening.

Bringing over 40 years of ministry experience as an educator, church planter, and pastor, Tom is now the Executive Vice President, Director of the Apostolic Network of Global Awakening (ANGA), Dean of Global Awakening Theological Seminary (GATS), and an international speaker. In 2009, Tom received his Masters in Organizational Leadership from Regent University, and in 2013 he graduated from United Theological Seminary with his Doctor of Ministry.

Richie Seltzer went from the cold juvenile detention floor with 18 felonies to an internationally recognized minister of the Gospel. Miracles, healing, signs, and wonders follow him as he lives a life of obedience to the great commission. In 2011, he planted Imagine Church in Calgary, Alberta through which he pioneered Burning Ones School of Fire. He currently travels as an evangelist with Global Awakening out of Mechanicsburg, Pennsylvania.

Join us in-person at the Redding Civic Auditorium for our evening Healing Services at 6:30pm on Wednesday, Thursday, and Friday! Registration not required for these services.

No, scholarships are not available for this event.

Is there a child, student, BSSM, BSSM alumni, or group discount available?

No, not at this time.

Can I bring my stroller, car seat, baby carriers into the Sanctuary?

I've lost an item at this event, where is lost and found?

Lost and found is located at the info table on level 2 next to the Randy Clark Book Store. We will hold your items for the duration of the event.

Currently, due to limited capacity at our venues, we are unable to offer childcare or children’s ministry during our events.

What are the event meal options?

Meals are not included, however, you have options! Here they are:

When does check-in for the in-person event begin?

Check-in begins at 3:00pm at Civic Level 1. You will receive your wristband after checking in.

Where do I park during the event?

Parking is available at the venue, however, we ask that you please honor our city by not parking in the Turtle Bay, Sheraton Redding, or surrounding business parking areas, as well as the staff, reserved, or upper/lower ramps at the venue. Overnight parking is not available, and any vehicle left in the lot overnight will be ticketed and towed by the city.