J&A are a family of four who are called to bring the Kingdom into this restricted and persecuted part of the world through family and business. Jay and Adi (not their real names) have vision for South Asia becoming a Revival Resource Center to the nations in Asia and the Middle East. They have a strong resolve for discipling nationals, and seeing lives transformed. The current government  of the region has identified missionaries as a threat to national security and have been sending workers home and placing them on a blacklist that they may never return.

Nationals laboring for the gospel face the threat of violence from religious fanatics. Ergo, J&A keep a low profile and a limited presence online. Their newsletters have locations rendered vague and the faces in pictures are blurred. When communicating online they use a secure platform.  Adi is a national and is passionate to see her people receive the same blessings she has, and Jay has been working in this region for seven years and uses his Special Operations background to influence the culture. The two enrolled in Bethel School of Supernatural Ministry shortly after they married. Their oldest daughter has recently started school and their youngest is in diapers. The four of them are living in a metropolis, a crossroads of a hundred cultures and a dozen languages. Jay and Adi love equipping the saints in the prophetic and are anointed to teach people to do healthy family. J&A have been in South Asia bringing heaven to Earth for three years. 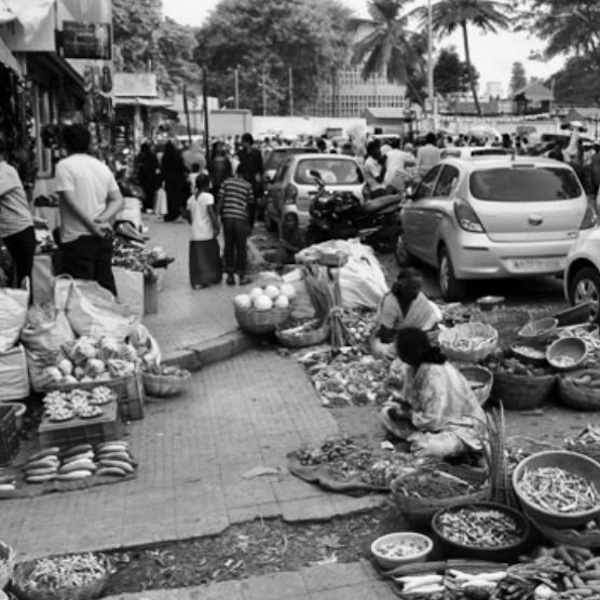