Since 1987, we have been serving with Mercy Ships. In January of 1987, Al retired from business and we began by attending a Discipleship Training School with Youth With A Mission (YWAM), in Tyler, Texas. Since then, we have served as Captain and Chief Steward on one of their ships, Good Samaritan, Al has sailed other ships including Anastasis and Africa Mercy, and we have worked in other departments with Mercy Ships once our years as Captain ended. We have worked with major donor giving, with market level giving, and have shared our story with thousands. As retirees, we now feel called to pray for those who serve on the front lines in missions. 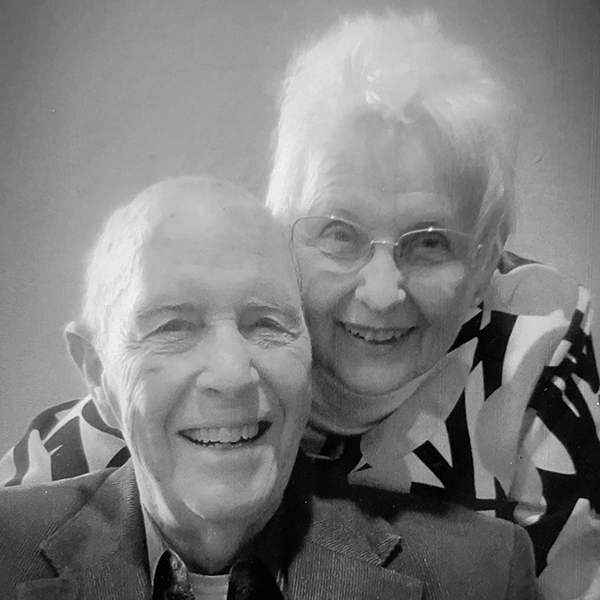